A Pinnacle Season in My Snowboarding Career

After reading that title, you might be thinking Olympics or X-Games, or some other equivalent event, but no… My competitive abilities never reached that far. I did get to stand on the podium next to Terje Håkonsen though!

The 2015 Banked Slalom at Treble Cone was the most fun event I’ve ever entered – and I ride in it every year! I turned 35 the week before the event so I managed to slip into the Master’s category and compete head on with Terje himself.

15 years ago Terje was the super star of the snowboard World. He is widely considered responsible for bringing snowboarding into the limelight and is still reputed throughout the snowboard industry. So when the TC marketing team called me up a few days before to ask if we wanted to film the event, my immediate response was “hell no, I want to ride if Terje’s going to be there”.

Fortunately, Treble Cone made allowances. We (360nz) took the project and brought in another filmer. So I got to ride, film, compete and even interview the legend that is Treje (along with a few other well-known that go by the names of Danny Davis, Mikel Bang, Scotty Lago and Ben Ferguson).

And what an event it was! Check out the edit…

I finished third in the Masters, with good friend Pierre Marasti in second place and Mr Håkonsen taking top honors… 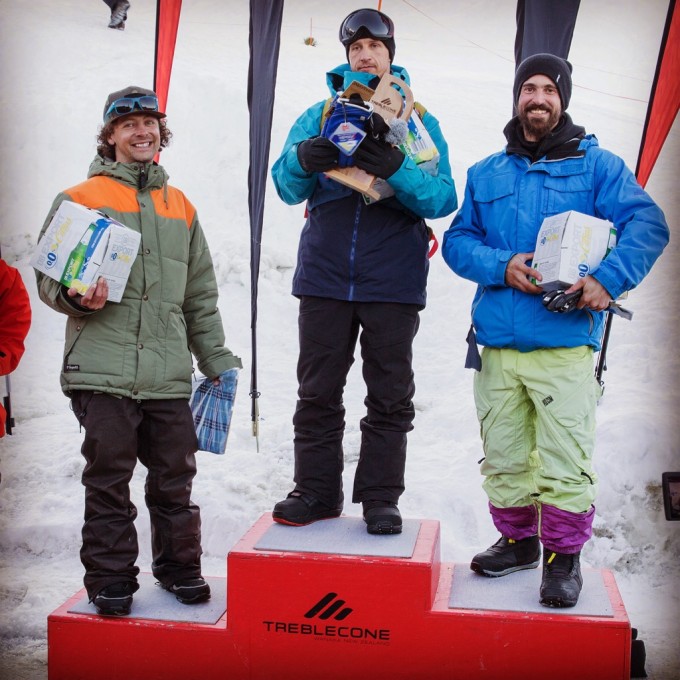 Standing on the podium next to Terje

During any other normal season, that would have been the most standout moment possible. But this wasn’t just another “normal” season.

Firstly, the Southern Lakes area of NZ was having the best snow year I had seen since 2008. Regular snowfalls, cold temps and lots of typically inaccessible terrain that you could now explore easily.

Secondly, I got to coach (part time) and live with (well he lived with me actually) a young athlete by the name of Stuart Tyrwhitt. I had known and worked with Stuart on and off for about 6 years already, but this was his first almost full season with us down under. And he did exceptionally well, taking two first places in the new NZ Junior Freeride Series. What a proud coach I was!

And if that wasn’t enough… I had the opportunity to represent SBINZ at the 2015 Interski event in Argentina. Wow, what a crazy week that was! 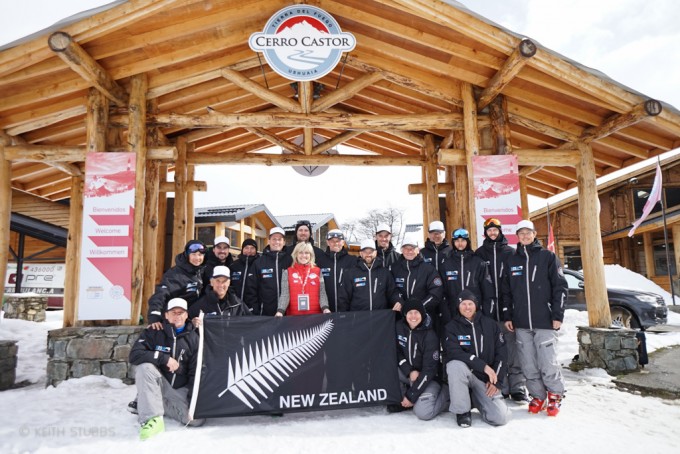 The whole NZSIA and SBINZ team at Interski 2016 in Argentina

So there you have it! By far the most humbling, exciting and awe-inspiring winter I will ever have!