End of an Era

My era of working with Niseko Academy is at an end, however my connections with Japan and Niseko are still alive and kicking! 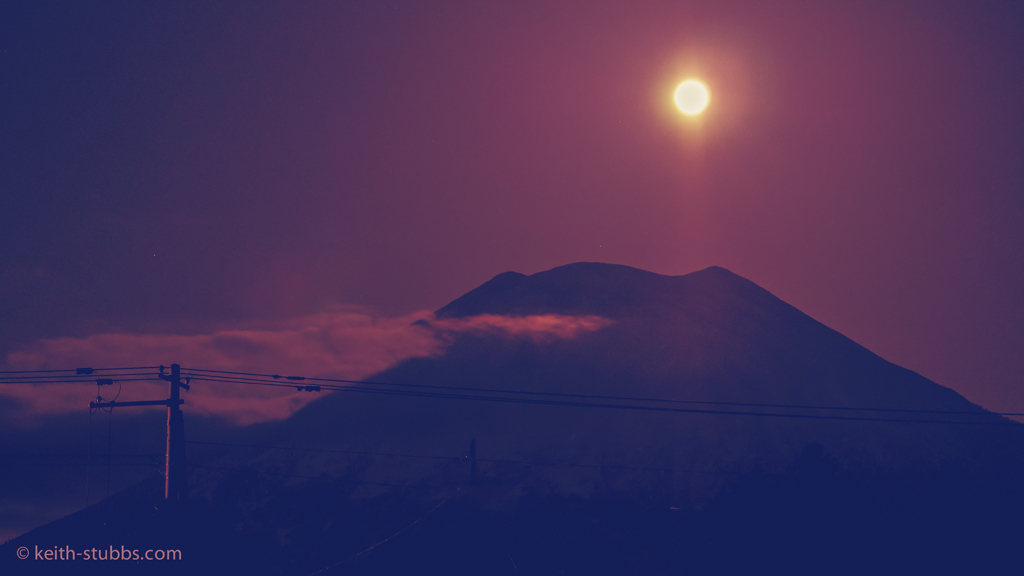 The moon rising over Mount Yotei, in Niseko

It all began back in 2010, whilst floating around Hokkaido, finishing off the Snow-search Japan guidebook; I met and begun working with Brian Findlay, the main man behind Niseko Academy.

With the diverse range of skills I could offer the Academy, Brian brought me into the management team on a profit-share deal for a fixed number of years. That fixed term came to an end in 2013, however I was persuaded to fill a smaller, more condensed role for another two seasons, with 2015 being the final chapter. 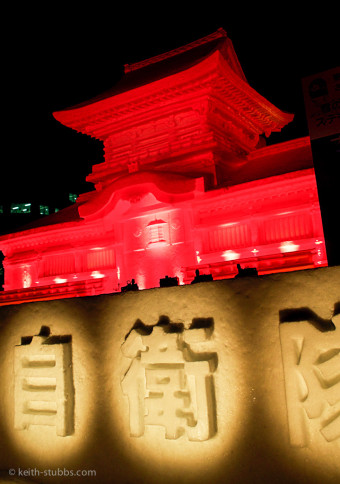 One of the amazing sculptures at the 2015 Sapporo Snow Festival

Heading back to Japan this past season presented me with a good opportunity to work alongside the 360niseko team, while finishing up my career with Niseko Academy.

After arriving back in NZ this past week and having time to reflect on the season just gone, I can truly appreciate the time I’ve spent with the Academy and in Japan, the skills I have developed, the cultural experiences I have gained and the relationships made along the way.

But giving up the world of snowboarding isn’t easy, so I’ll keep my fingers in the pie examining instructor courses with SBINZ, judging contests when possible and private coaching with a young athlete by the name of Stuart Tyrwhitt.

Change is good… when the time is right! 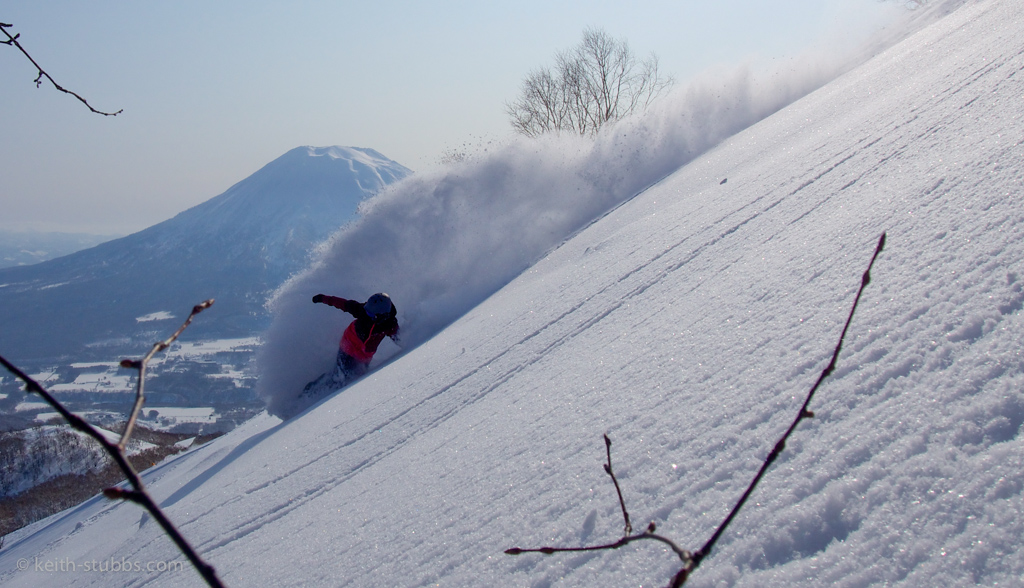