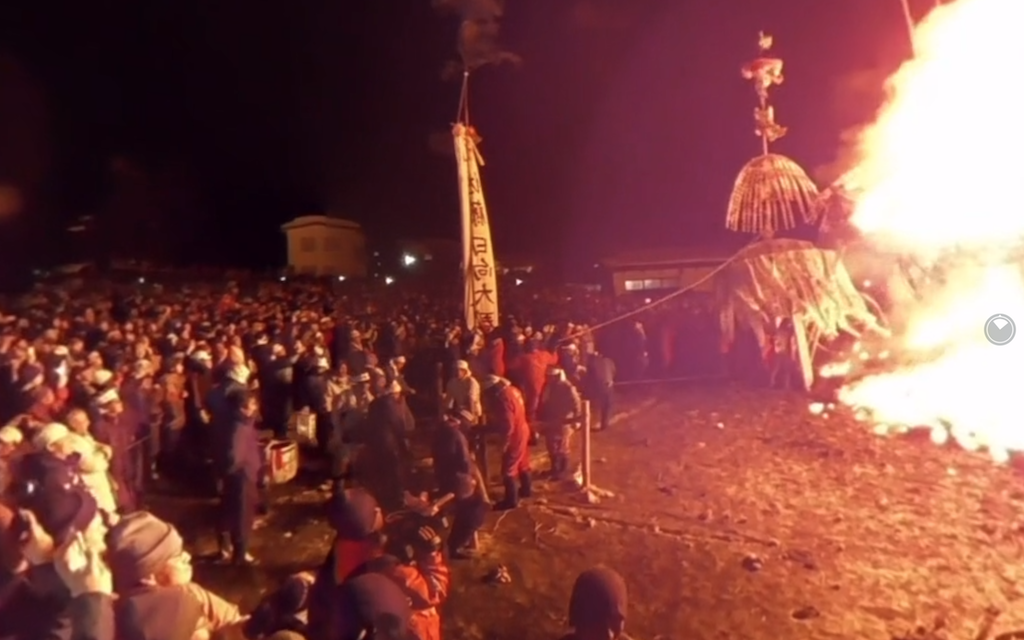 It was a natural progression from 360 degree photography, even if it did take a few years for technology and internet bandwidth to catch up.

360 video is now here to stay and it’s a VERY unique way to showcase a location and tell a story at the same time.

In November 2017, a team of us from 360 New Zealand went on a three day mountain bike adventure on The Old Ghost Road. This was the ideal place to launch our new 3-Mins-in-360 series. Check out the project here.

3-mins-in-360 explores adventurous locations and inspiring events in multiple locations around New Zealand and overseas. The purpose is help potential clients understand the value and structure of 360 videos.

The second instalment of 3-mins-in360 was shot in a personal favourite Japanese ski resort Nozawa Onsen, at their annual fire festival; the Dosoji Matsuri…

We have plans for two new episodes over the coming months so watch out for more. Or get in touch with the team at 360newzealand.com to discuss shooting an episode of 3-mins-in-360 at your event or location. 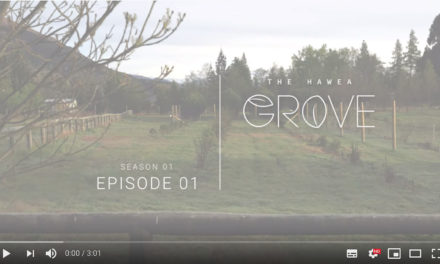 Welcome to The Hawea Grove 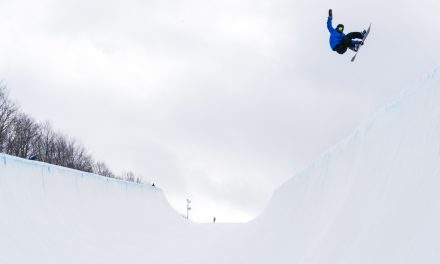 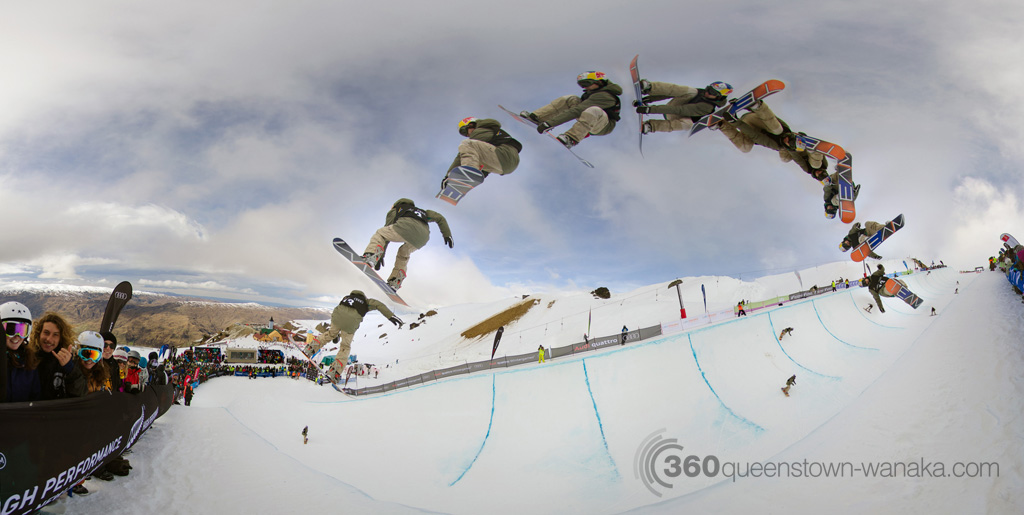