The past 12 months have been FULL-ON!

From Japan to NZ and back to Japan again, the melting pot of work was as varied as always, if not more so. My year included re-working our virtual tour systems for 360queenstown-wanaka, the short stint of guiding and coaching with Niseko Academy, Examining during the NZ winter with SBINZ, being selected as member of the 2015 Interski Team to go to Argentina, cameo appearances as a Trainer for Cardrona, learning new time lapse techniques, judging at the Snowboard Junior Nationals, a re-surge of web design work, the launch of 360newzealand.com, various filming projects… the list goes on!

Instead of summarising my year of work with words, I’m going to do it with photography.

January: Taken from the top floor of a Kutchan-lodge, looking towards Niseko. A simple photo, but I enjoy the composition, showing the half-cleared snowy roof with the night lights of Niseko in the background. 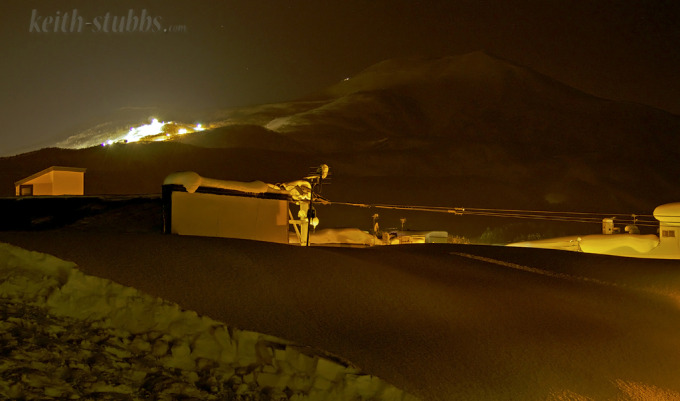 February: Whilst showing Richie Johnston around the Niseko backcountry, we scored a rare blue bird day in Niseko and we were lucky enough to find this open face. I really like the lines in this image – from Richie’s track in the snow to the shadows of the trees. 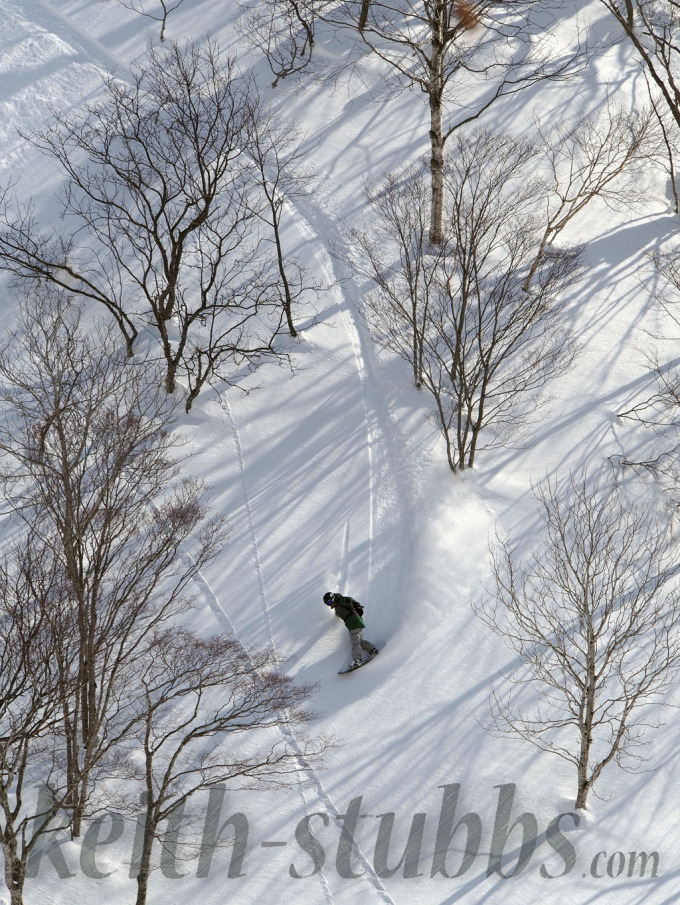 Richie Johnston in the Niseko backcountry

March: The last day of a short road trip in Nagano and Niigata, this was shot at Nozawa Onsen on a 40cm+ powder day. How about that unique rectangular shape in the snow? 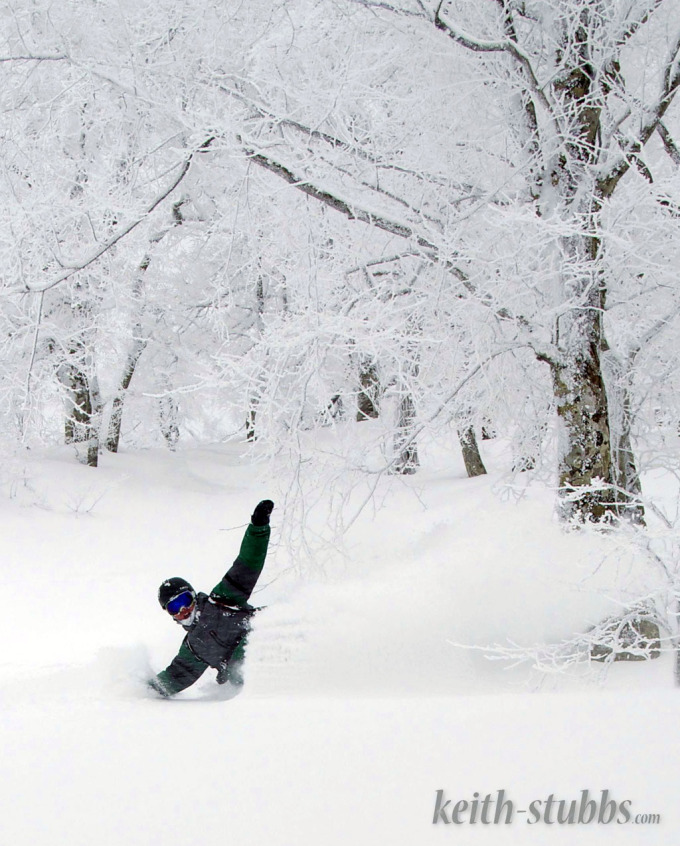 April: The timing of this shot was very fortunate, capturing an intended explosion at the Warbirds Over Wanaka airshow. 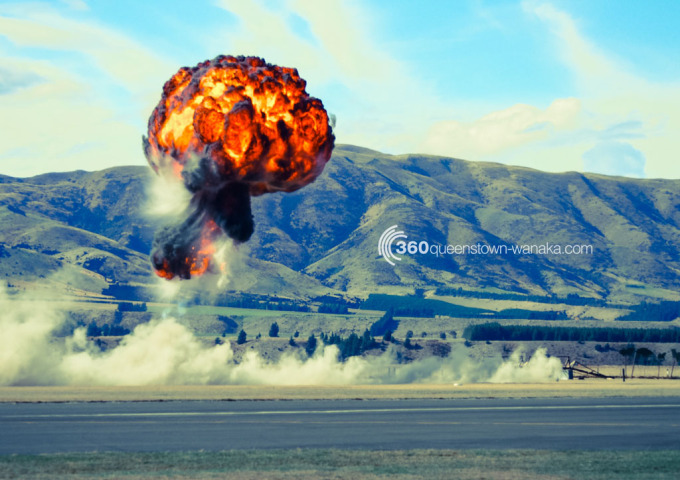 Explosions at Warbirds Over Wanaka

May: I wouldn’t usually put an Instagram shot in my top 12, but this one just makes me smile. 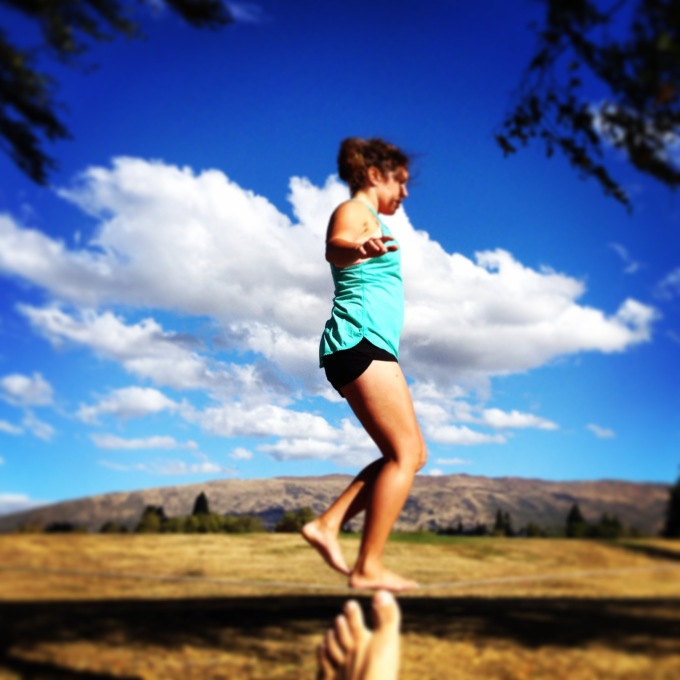 June: With the snow dragging its feet at the start of the NZ winter, there was plenty of opportunities for shots like this one. Again, it’s the composition of the image I enjoy, with the framing of Roy’s Peak in the frozen puddle. 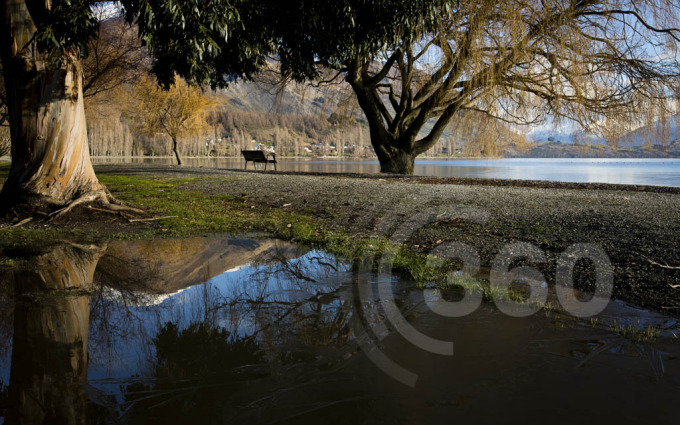 July: The photo-opportunities continue as the snow line slowly gets lower. 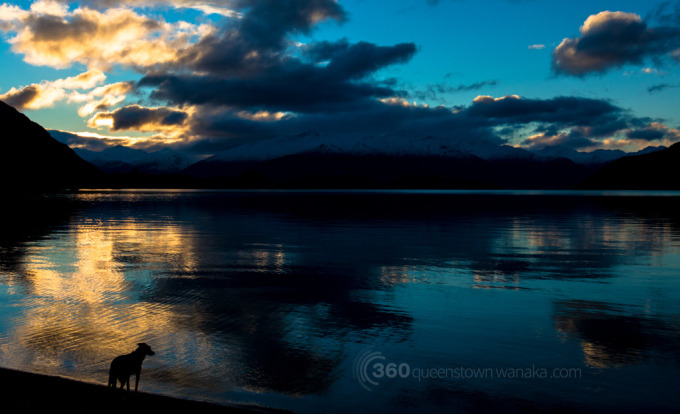 August: To be honest, the taking of this photo wasn’t anything special at all, I just like the post work I did to add the tilt-shift effect (might have to get me the real thing and pick up a tilt shift lens). 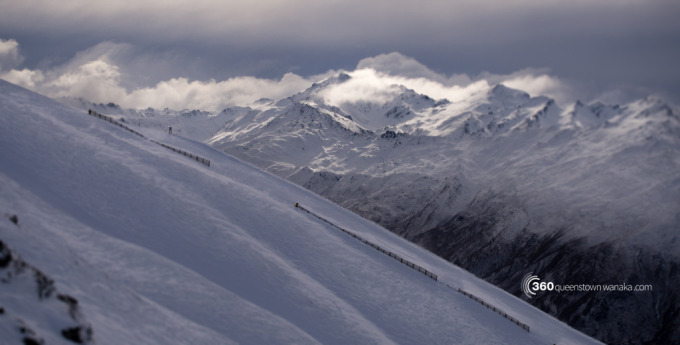 September: Whilst judging at the NZ Snowboard and Freeski Junior Nationals, I snapped this pic during the halfpipe practice. It’s the depth of field that I enjoy in this shot, capturing both grommet snowboarders riding their backside walls simultaneously. 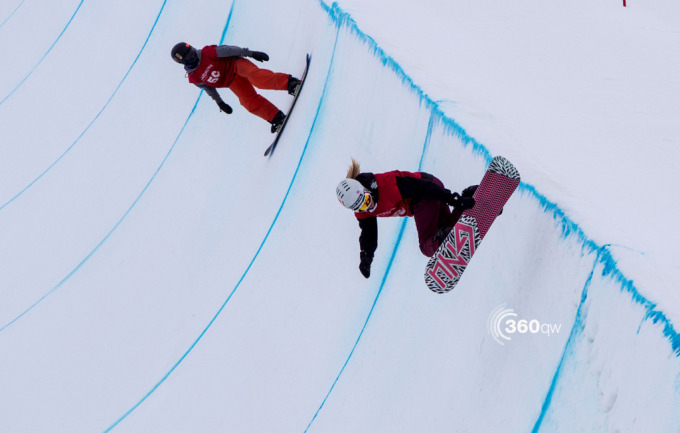 Snowboard groms at the 2014 Junior Nationals

October: 6am and dead calm! This was actually one of about 500 shots taken for a time lapse project we’re working on at 360. It’s taken of that renowned Wanaka tree, in case you didn’t know. 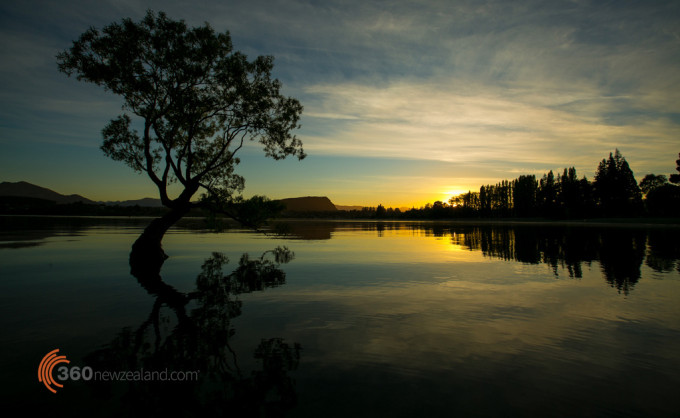 November: Taken at the new “Dirt Park” in the Cardrona Valley, this shot was fortunate timing as well – capturing one rider mid-wall-ride and another mid-jump in the background. 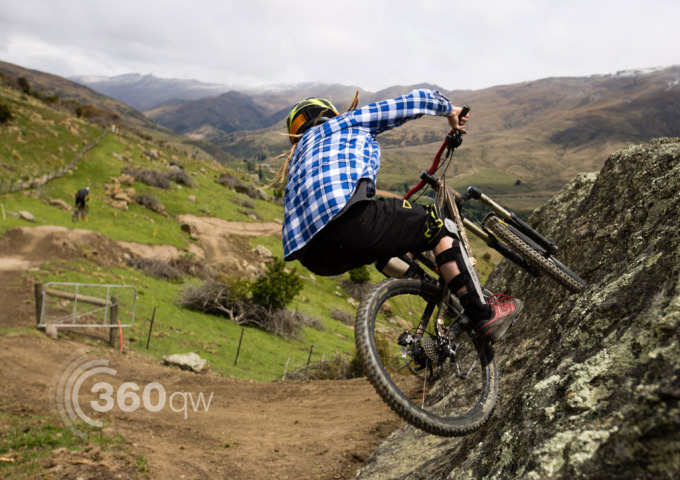 Wall ride at the new bike park in Cardrona Valley

December: Back in Japan and there’s lots of snow (again)… 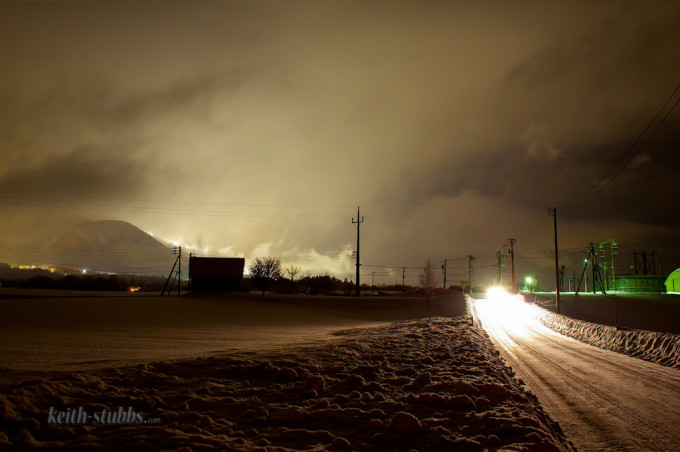