I’m back working on 360queenstown-wanaka full-time now and shooting 360 panoramas like there’s no tomorrow.

Of course, shooting this many panos means A LOT of time spent in front of a screen stitching. Here’s a selection of recent flat panoramas I’m pretty happy with…

This is a partial Exposure Fusion pano, layered in photoshop. The idea was to capture a little more of the interior without creating the full HDR effect that looks so unrealistic.

Outside Relishes Cafe in Wanaka

Shot as part of the 360queenstown-wanaka “build-up to winter” pano series, the concept here was to capture as many autumn colours as possible.

This was a very tricky panorama to shoot and took some time to stitch. It was actually much darker in there than it looks. I shot it with a 1000 ISO, and a 0.5 second shutter speed. While the crowd were fairly still – allowing me to use a long enough exposure – there’s still one or two blurred heads. I had to shoot an additional image of the musician himself on a much faster shutter speed to make sure he wasn’t over exposed, then layer it in carefully with photoshop.
Check out the interactive version here.

Adam Page at the Festival of Colour in Wanaka

This panorama required careful stitching and layering. It will feature on 360qw as part of the virtual tour on the Grundy track at Queenstown Bike Park.

This is a personal favourite of mine. It was shot as part of a new virtual tour on 360qw for walk/hike at Rocky Mountain and Diamond Lake.

This last one was nice and easy to shoot. Beautiful weather, the right amount of people and clean lines to use for stitching. Check out the Wanaka Skate Park on 360qw.

A skate park with a view 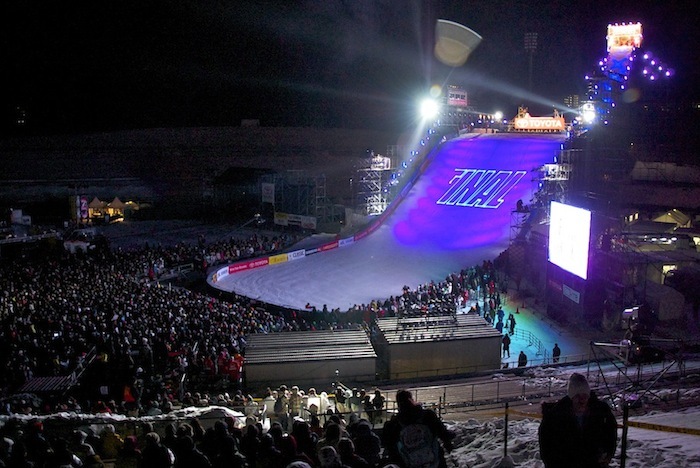 Article from the Toyota Big Air 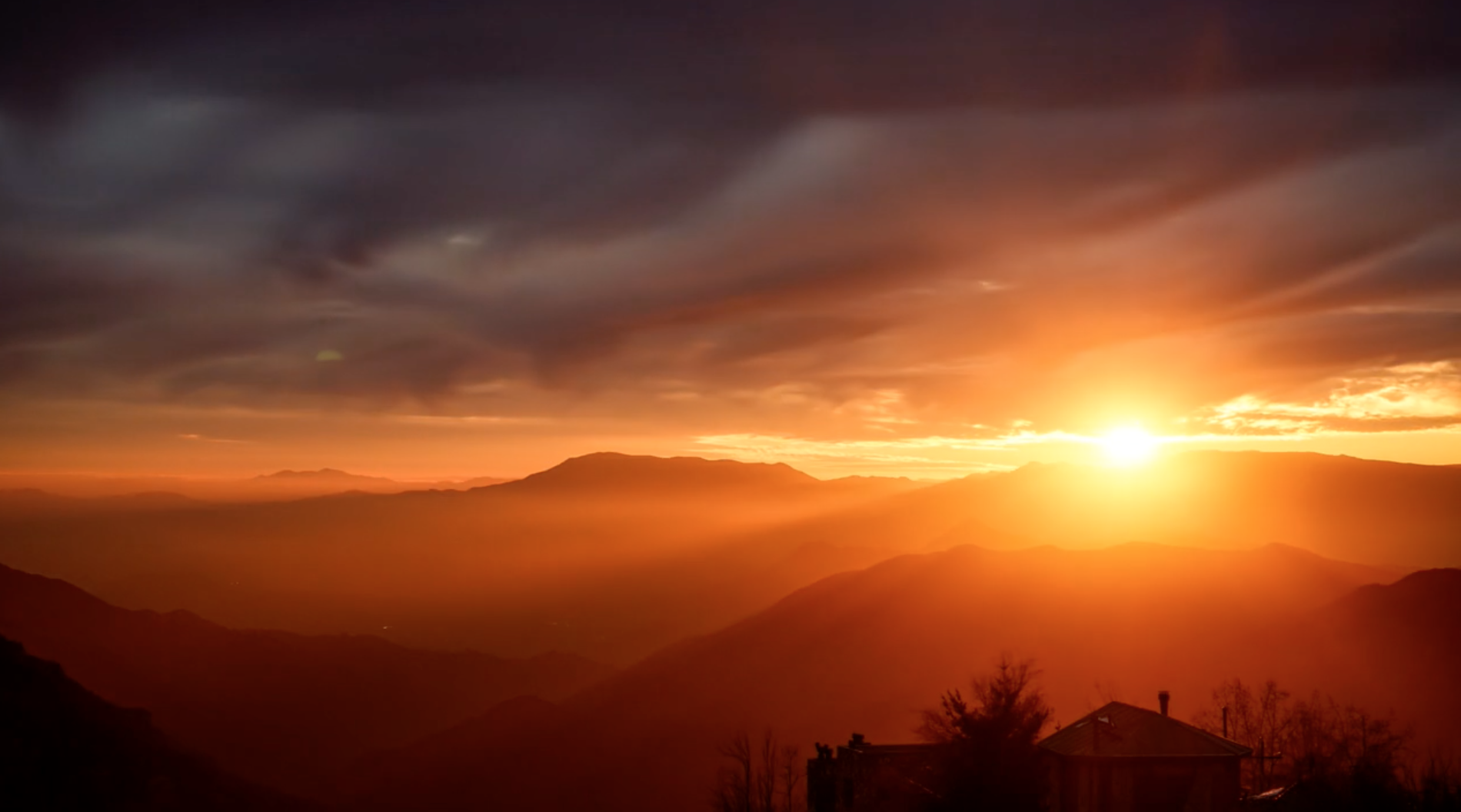 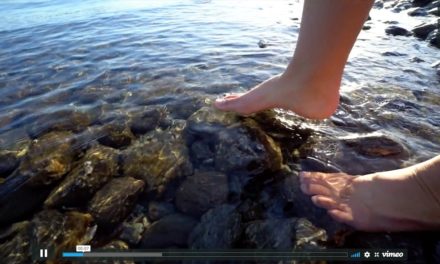